Namring has a fabulous combination of tea bushes comprising of names like China (60%) Clonal (30%) Assam hybrid (10%). This marvelous combination generates some unique and exotic flavours in every cup of tea that Namring produces. The total plantation area is about 450 hectares and the lush greens are adequately irrigated with 75% of the estate being under self irrigation.

The Namring tea factory is situated at an altitude of 3000ft above sea level, and the highest point of plantation is situated at 5500 ft above sea level. Though it is one of the oldest and largest factories in Darjeeling it is upgraded with new technology constantly. Here 1200 metric tons of green leaf is processed and around 300 metric tons of tea is produced annually. 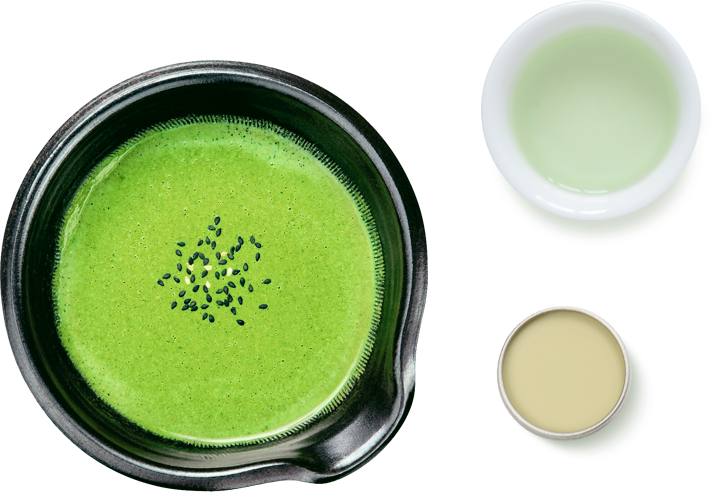